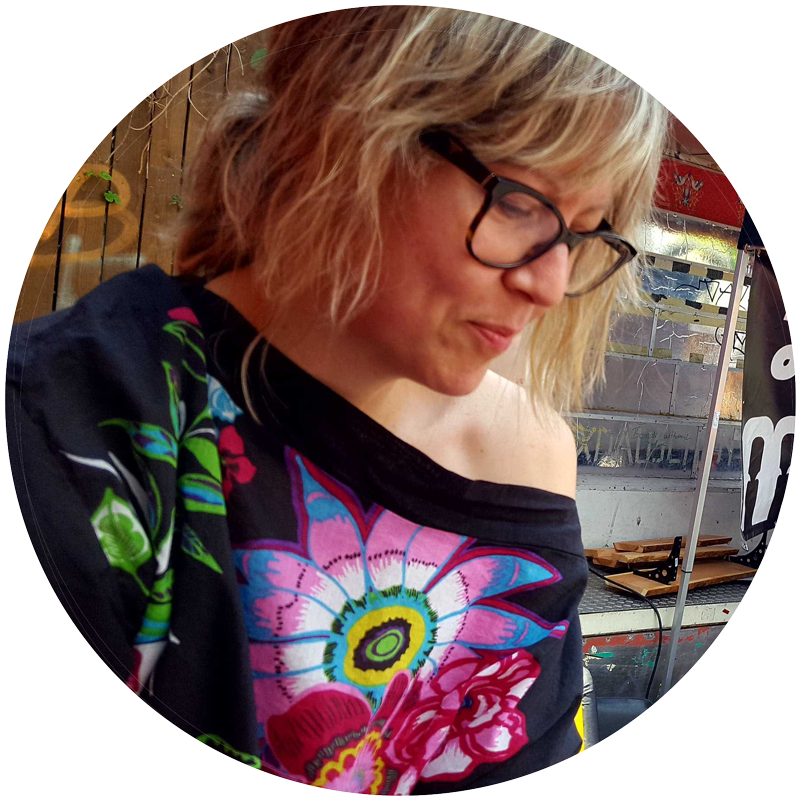 I wanted to be a photographer, but one day over sushi and beer he said, 'Let’s start a web agency!' And everything changed.

It all started around a table in a Japanese restaurant in San Francisco early in 1998. He was a Political Science major living in France. I had a degree in Journalism and Communication and was enrolled at the Condé School of Photography in the Fall, my heart set on becoming a professional photographer.

But that day over sushi and beer he said to me, “Let’s start a web agency!” And everything changed.

The web was booming in the US, but had yet to take off in France. I didn’t know much about web development at the time, but had been introduced to programming at an early age and working with computers was like second nature. Suddenly it clicked—the web was where my love of imagery and eye for the esthetic could come together with my knack for technology.

We called the agency Global Native and set up shop in Lyon. Our tagline: “Create Your Own World,” and that we did. In those two exhilarating years I learned what it took to run a company, be a business partner, an employer and about the process of designing and developing a website. Every project was an opportunity to immerse myself in something new: a new field, a new problem to solve, and new people to work with to make it all happen.

When Global Native closed its doors in late 2000, I set out on my own and have worked steadily as a freelancer ever since. Throughout the years, I’ve gained expertise in multiple aspects of the web industry, including design, animation, front-end development and project management.

I’m an active member of the WordPress community in France and abroad, and a former organizer of WordCamp Paris and WordCamp Europe. I’ve also had the pleasure of speaking at a number of events, on subjects as varied as multilingual publishing and current trends in customizable products. As of March 2017, I’ve joined the fantastic team over at Human Made heart

Want to get in touch? Hit me up over on Twitter, or send me an email. You can also subscribe to my newsletter to get more of me right in your inbox.

Where to find me next

I'm getting back out on the speaker circuit this year...see you out there!

WordCamp US 2018
Scrum for devs

WordCamp Europe 2014
How Come Every Time I Get Stabbed in the Back My Fingerprints Are on the Knife? (English)

An at least monthly newsletter experiment where I connect the dots.