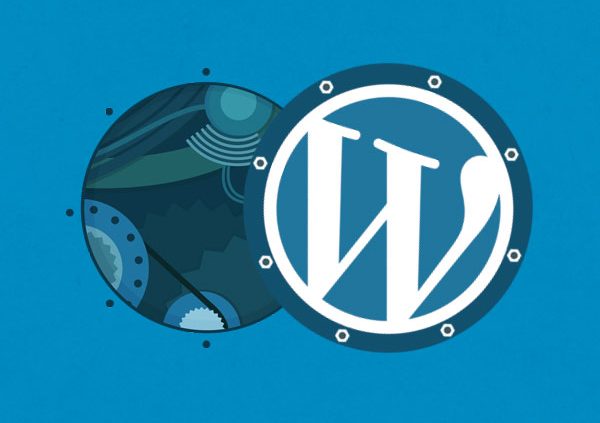 November 29, 2014 was the first edition of WPTech in Nantes, a WordPress conference dedicated to developers. And I tip my hat! I gotta say that the organizers did a great job, despite the obstacles they faced in getting there. Originally they had set out to create a WordCamp, a WordPress conference sanctioned by the WordPress Foundation and overseen by WordPress Central, whose standards and formalities were too restrictive for our daring young organizers who had something a little different in mind.

Instead of two days, multiple tracks and diverse domains, they kept it simple. One solid day, and one track dedicated solely to highly technical topics aimed at developers. Only at the end of the day did they break things down a little, with two sessions offering a choice of 3 workshops each.

“We think it’s better to have a smaller yet well organized event, rather than a disappointing one,” said Daniel Roch, one of the event’s organizers, in an interview with Sarah Gooding on WPTavern.

I can’t disagree. The approach to WPTech Nantes was in stark contrast to the Blend Web Mix conference that I attended just a month before in Lyon, where there were two days running 6—yes 6—simultaneous tracks. While the subject matter was interesting and diverse, it was enough to make my head spin. How do you choose between 6 different interesting proposals? How do you navigate between 3 floors with several rooms running sessions on each and still have time to chat and network and digest what you’ve heard in between? Answer: you don’t. Or: you miss a lot.

I really like not having to choose between tracks, and being concentrated on one mindset, versus toggling between design, business, marketing and dev subjects. I appreciate the easy pace, with time for questions, time to chat in between presentations, and without the looming sensation that things are running late or that I’m missing out on something. The WPTech Nantes organizers really did a great job, and I think we could do with more WordCamp spinoffs, each with its own focus, much in the way that Pressnomics or Prestige Conf took off. Why not a WPDesign, a WPMarketing and a WPBusiness ?

Unlikely that I will attend Blend Web Mix a second year in a row unless they simplify the program a bit. I prefer quality to ambition every time. I will definitely attend WPTech again next year, and look forward to seeing what other events might pop up, inspired by their initiative.